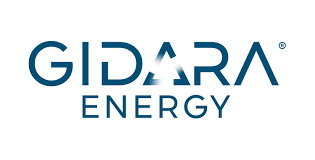 GIDARA Energy has announced collaboration between its Advanced Methanol Amsterdam (“AMA”) facility and key players in the value chain from non-recyclable waste to advanced methanol: PARO, bp and Linde.

AMA is exclusively working with bp for the offtake of advanced methanol from the project. Advanced methanol can help decarbonise the global transportation and petrochemical sectors. The feedstock can contribute towards the growing European waste-based (advanced) biofuels mandates as it is considered advanced under the Renewable Energy Directive (RED II).

The AMA facility will be fully operational in 2023, setting a great step towards Europe’s objectives to achieve CO2 emission reductions as defined in the Paris Agreement. The AMA plant will produce a yearly average of 87.000 metric tons of advanced methanol which will be used for advanced biofuels blending.