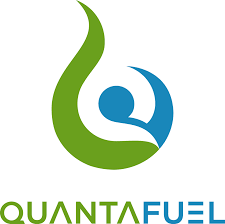 Norwegian firm Grønt Punkt Norge has announced that it has waste plastic contract with plastic-to-fuel specialist Quantafuel. Grønt Punkt Norge will supply up to 10 000 tonnes of post-consumer plastic packaging to Quantafuel’s new facility in Skive, Denmark.

The material that goes to Quantafuel’s Denmark facility will be chemically recycled into feedstock for new plastic for the German chemical major BASF.

Norwegian recycling company GemiNor is also participating in the project, and will be responsible for developing a sorting line especially tailored to Quantafuel’s needs. The purpose is to utilise as much plastic packaging as possible for chemical recycling. 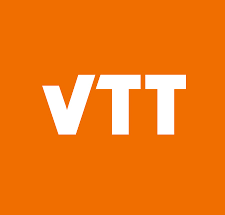 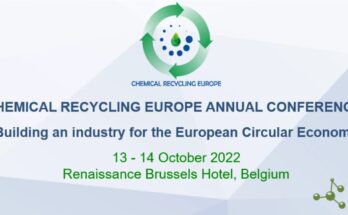